The brother of Romania's president has reportedly assisted in redirecting obsolete Taiwanese weaponry to Hizbullah and another group in Africa.

The arms landed up with Hizbullah and Angola's Front for the Liberation of the Enclave of Cabinda after 1,800 tons of grenades, smoke bombs and landmines had been sent to Bulgaria for destruction, Next reported.

Calling the report "groundless," the defense ministry said the Taiwanese ammunition was destroyed in Bulgaria in 2009 by Explomo Technical Services, a Singapore-based firm.

"The report is based on speculation and there is no evidence to support its claims," said ministry spokesman Yu Sy-tue.

"However, we will look into the matter and seek compensation if there is new evidence indicating that our contractor has violated the contract," he told AFP.

Next said Basescu had rejected reports on the case in the Romanian media, while his brother had denied involvement in handling Taiwanese ammunition destined for destruction.(AFP-Naharnet) 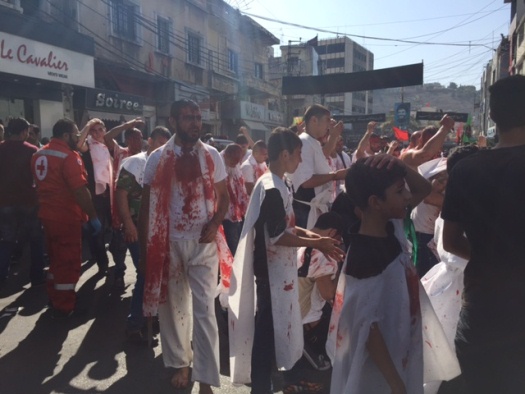 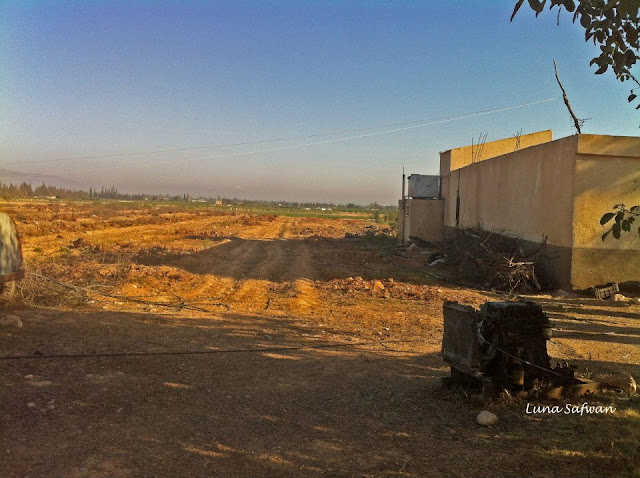