Lebanese taxi and public bus drivers blocked roads in Beirut and northern and southern Lebanon on Thursday to protest the rise in gasoline prices and condemn cabinet's neglect of the transportation sector.
The army and security forces, however, worked to open back the roads for traffic.

The strike was called for by the Lebanese unions and syndicates for land transportation. During a press conference on Wednesday, they criticized the alleged stalling by the government in meeting their demands.

Drivers halted their work in most regions as the strike is expected to end at noon Thursday. 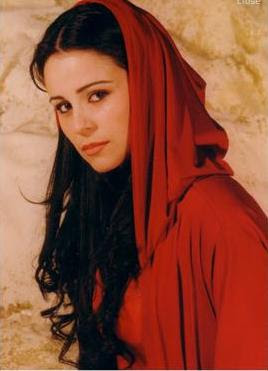