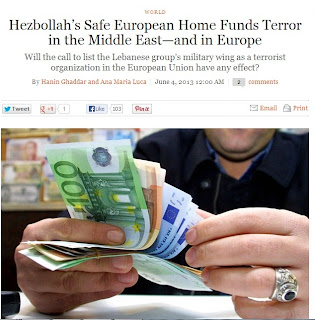 
In 2005, law-enforcement agencies in Romania looked deeply into the business activities of Talal Mohammad Kansou, a Lebanese-restaurant owner in Bucharest. Born in Lebanon, he had lived in Qatar with his family for several years in the late 1980s and moved to Romania in 1991. But on Feb. 18, 2005, the Romanian government rejected his request for permanent resident status.
The reasons are stated in a U.S. Embassy cable. The diplomatic mission had “uncorroborated information indicating that subject has connections to Lebanese Hizballah and may in fact have provided support to active Hizballah members in Romania.” “Subject has ongoing business connections with Lebanon. Further, the Romanian Ministry of Justice has implicated subject in drug trafficking,” the cable read.
Kansou’s case is hardly a singular one in Europe. One of Hezbollah’s most important financiers, billionaire Kassim Tajideen, who was blacklisted in 2010 by the U.S. Department of Treasury for his links to the Party of God, was arrested in 2003 in Belgium. But the charges, “large scale tax fraud, money laundering and trade in diamonds of doubtful origin,” were not proven at the time, and he was released. His links to Hezbollah, as is the case with many other businessmen’s links to the same group, don’t seem to be a problem for the European authorities. Supporting an ideology or an organization is not illegal, as long as the supporters don’t harm others.
***
The United Kingdom, supported by France and Germany, recently submitted an official request to the European Union to list Hezbollah’s military wing as a terrorist organization, after the United States and Israel pressured and lobbied the forums in Brussels for months. The move came after a bombing in the Bulgarian seaside resort of Burgas in July 2012 that left six dead in a bus transporting Israeli tourists; the subsequent investigation incriminated Hezbollah. In a separate case, a Hezbollah courier in Cyprus confessed in court that he was ordered to stalk Israeli tourists on the Mediterranean island. European politicians and bureaucrats have suggested that their real objection is to Hezbollah’s increasing involvement in the Syrian conflict. But what Europe should really be worried about is the group’s European business empire and its ramifications for the continent. 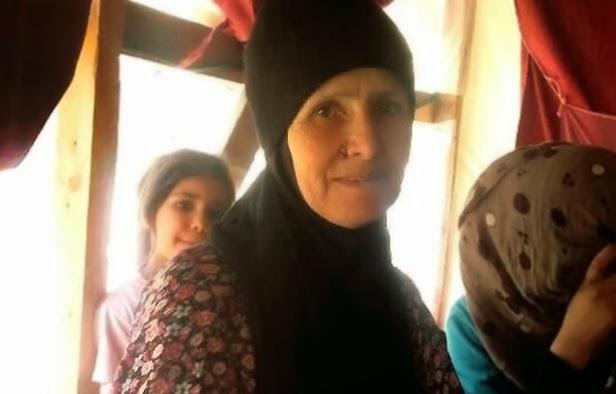